What if Intellijel made horizontal case jointers? Take off the latch receiver and joiners could fit into the existing joiner slot, only they would be U shaped. I’m at max capacity on a two vertical case setup. Would love to expand to a 2x2 rather than ditching the cases for something larger. 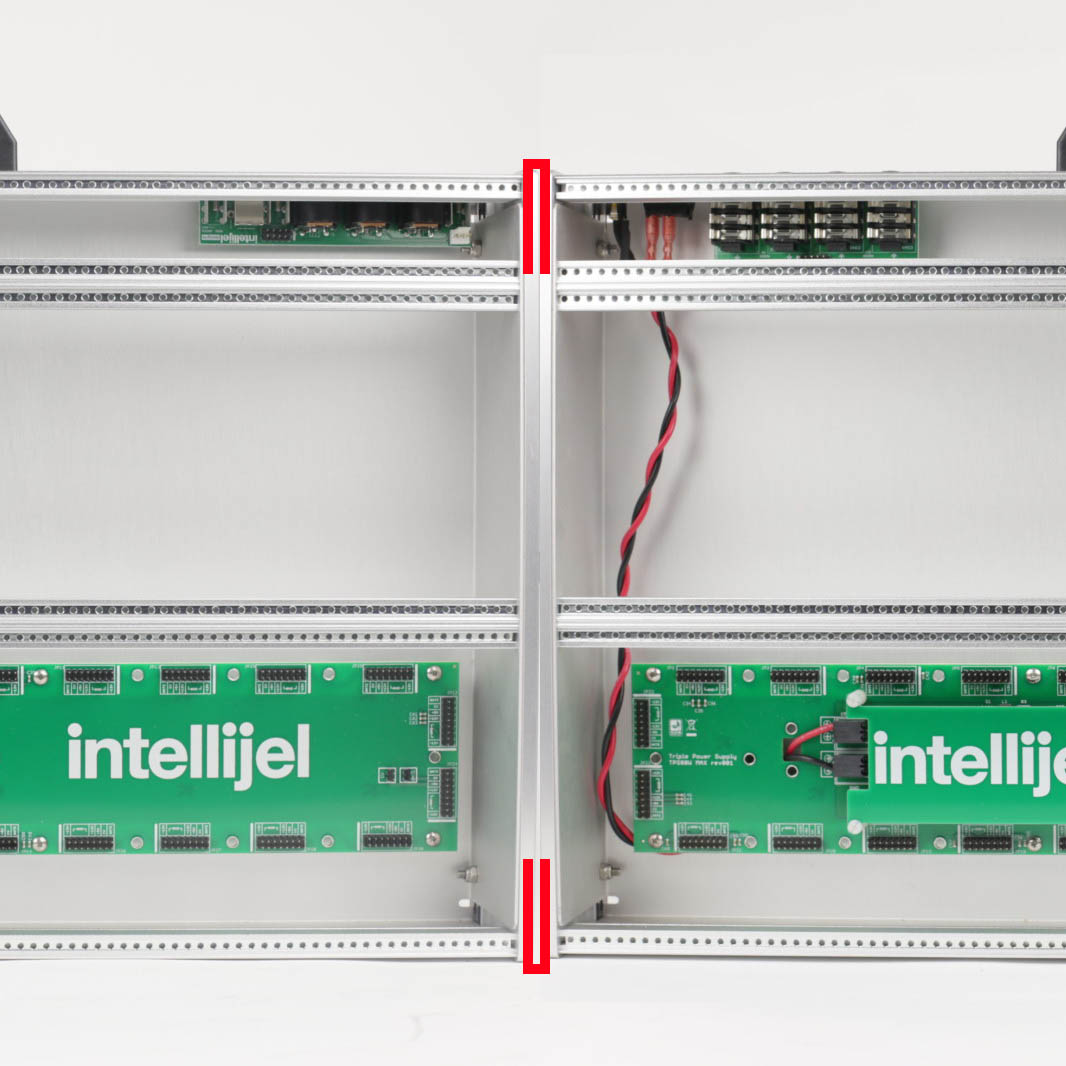 What would there be to have them joined horizontally instead of just sitting side by side?

Mmmm, 2x2. Those were the days. But seriously it was a little much, so I usually used subsets. 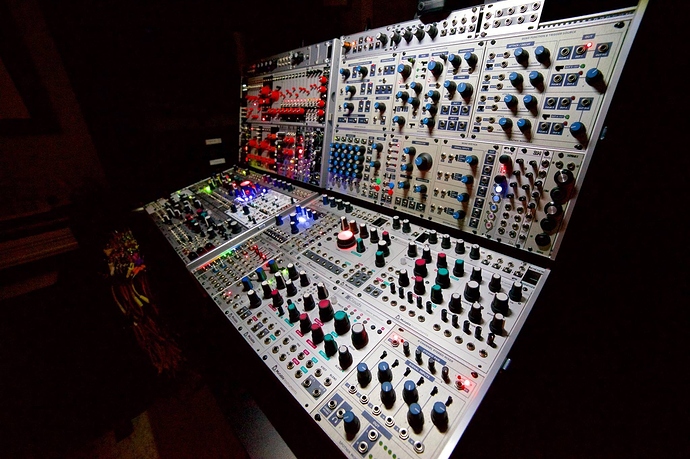 I think this could also be achieve by making special “T” like joiner plates, having one “leg” bit splitting up into two joiner inserts… just my 2 cents